The Odisha government on Thursday allocated land for Golf Resort at Satapada in Puri to be developed by Mayfair Hotels and Resorts with an investment of Rs 125 crore.

18 Hole Golf Couse will be set up along with 125 Suites, Convention Centre, Water Sports, SPA, Craft Village and other amenities are included in the Detailed Project Report.

The government allocated land for seven tourism projects, which will bring in Rs 354.34 crore investment to the state. The land was sanctioned at the land allotment committee meeting, held under the chairmanship of Chief Secretary Aditya Prasad Padhi.

Tourism Secretary Vishal Dev said the projects would be developed over around 79.5 acres, while the government has decided to allot around 42.5 acres. Some project developers had arranged the rest of the land on their own privately, he added.

Some other private developers will also invest in a water park and resorts. 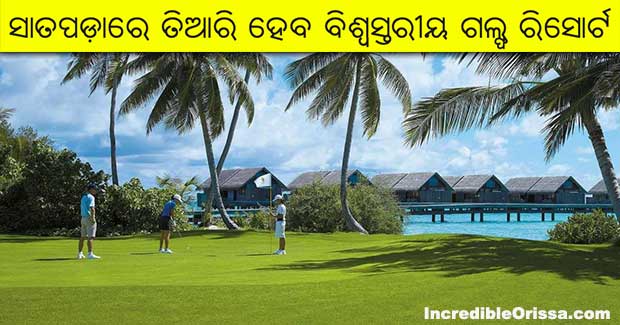