Google said that it would introduce support for the Odia (Oriya) language by the end of the year and Search users will be able to discover content in Odia language soon.

Google India announced major change to Search in India, the most important one of them being the introduction of support for new local languages in Search in India.

Google said that it would introduce support for three new local languages – Odia (Oriya), Urdu and Punjabi – by the end of the year. 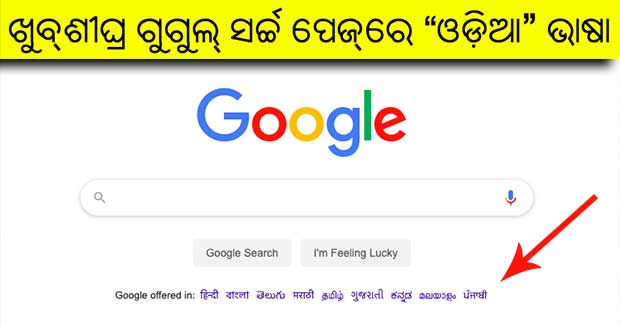