“For my wife Amrita (co-star of the video) it’s the 1st time she is facing the Camera and I would want to say thank you so much for supporting me. She did an amzing job in this video. None of us are professional artists, but we have tried our best to present something to our Odisha people. Hope you all will love and bless us,” Anupam Z said. 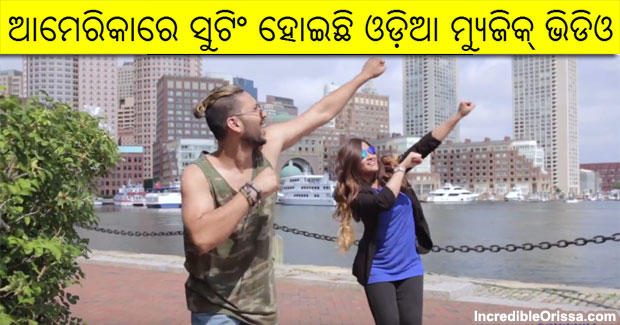