Akshaya Mohanty, is one personality who continues to be a shining star in the world of Odia music. Say ‘Odia music’, and in Odisha, Akshaya Mohanty’s is among the first names that come to the mind.

The legendary singer has near-dominated the Odia music industry for several decades. Despite stiff competition from other singers, Khoka Bhai made an impact on the music scene of the state, largely owing to his signature style and unique voice. 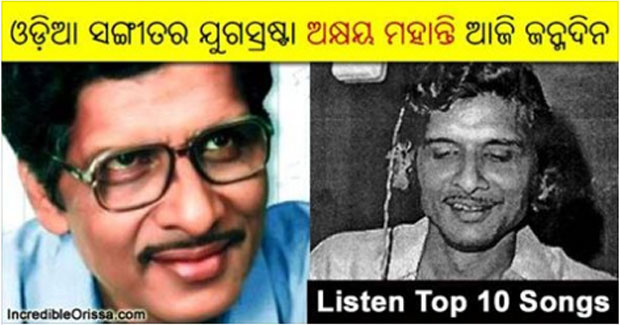