It is directed by Soumya Ranjan Pradhan and the music is composed by Neel Mohapatra. Amara Muzik is the official music label of Happy Birthday Bhaijaan. 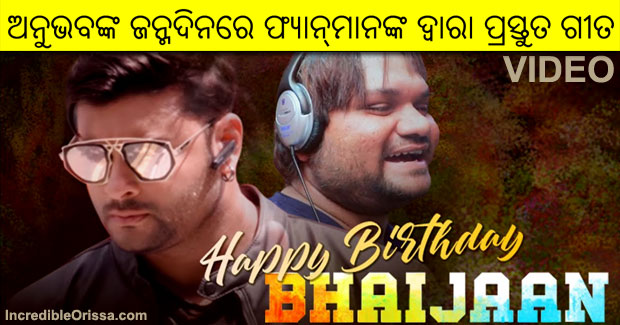