Chief Minister Naveen Patnaik will not celebrate his birthday in view of the damages caused by cyclone Fani that hit State on May 3.

The Chief Minister’s Office has issued a directive asking ministers, MLAs, bureaucrats and party members not to throng Naveen Niwas to wish the CM.

It may be mentioned here that Patnaik had also not celebrated his birthday in 2013, 2014 and 2018 for cyclones Phailin, Hudhud and Titli, respectively, that had left thousands of people homeless and killed more than 20 persons in the State.

The CM requested his well-wishers to help the orphan kids and disabled persons instead of visiting his residence to wish him. He also expressed his happiness for the blood donation programme scheduled to be held all over the state on his birthday. 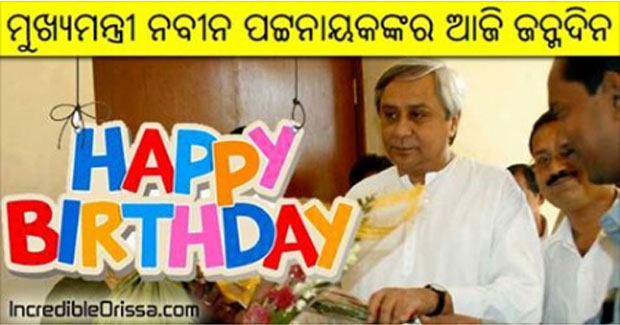