First time in Ollywood history, 30 comedians acted in one film together. Some of them are, Jayiram Samal, Braja Singh, Chunga, Salil Mitra, Guddu, Suman, Jiban Panda and others.

Bhanu and Anshuman have scored the film’s music for the lyrics by Bijay Mohanty.

Watch this movie at your narest theatre today. 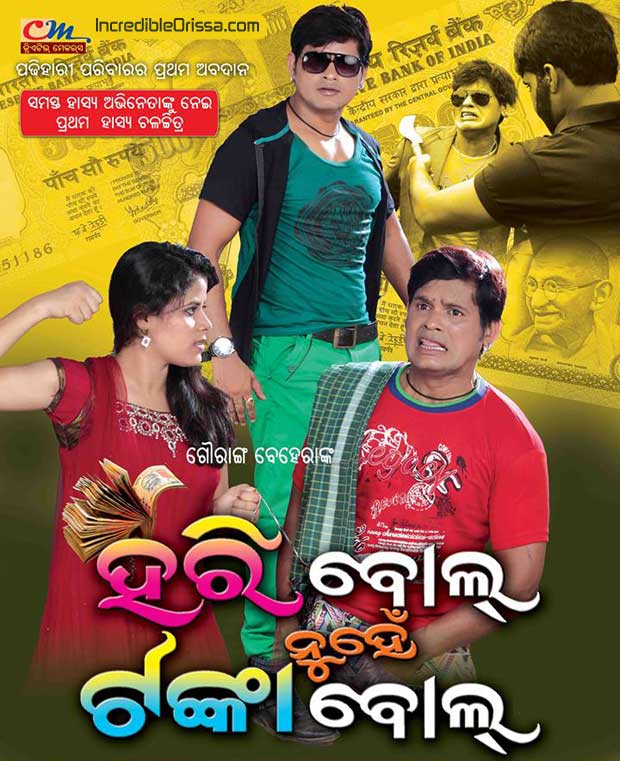