Hela Mate Prema Jara is the new odia movie of Sabyasachi and Archita which will release on 18 March 2016.

All songs are composed by Prem Anand and lyrics are written by Arun Mantri & Basant Raj Samal. Dialogues of Hela Mate Prema Jara are written by Rajani Ranjan. 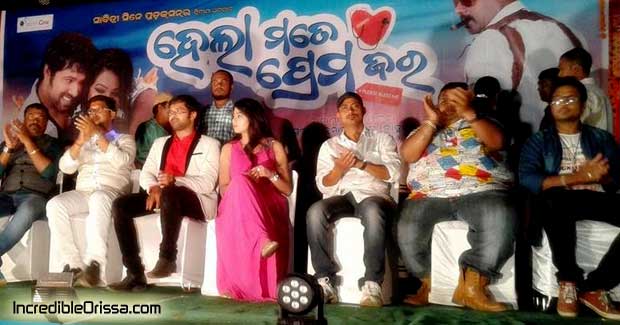 All cast and crew details of Hela Mate Prema Jara odia film are given below.