Wearing helmets for pillion riders and using seat belts for occupants in four-wheelers will be mandatory in Odisha from March 1, state commerce and transport minister Padmanabh Behera said.

The drive against violation of traffic rules will be intensified from March this year after completion of the three-month relaxation on enforcement of the amended Motor Vehicles Act, Behera said.

State transport minister, who returned to Bhubaneswar after attending a road safety meeting in New Delhi, said that strong action will be taken against people for violating traffic rules.

Following public commotion over imposing of heavy fines, the state government had relaxed implementation of the new traffic rules for three months in September as a way to allow people to get their documents ready to comply with the traffic norms.

Later in November last year, the BJD government extended the relaxation for another three months till February end, keeping in mind the huge rush at the RTO offices.

“No extension of the relaxation will be granted further and no decision was taken for reduction of penalty amount,” the minister added. 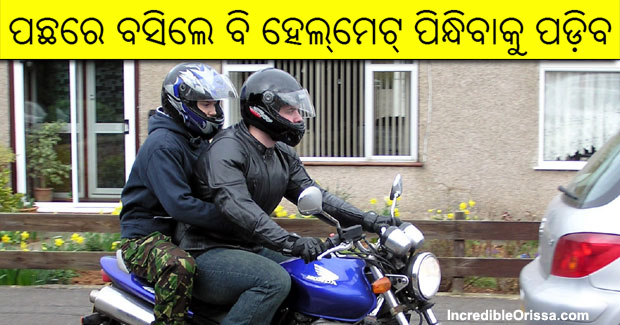