It is my small way of showing tribute to the missile man of India, Ranjan said.

Suitably named ‘the People’s President,’ Dr Kalam’s humility and dedication to public service served as an inspiration to millions of Indians and admirers around the world. 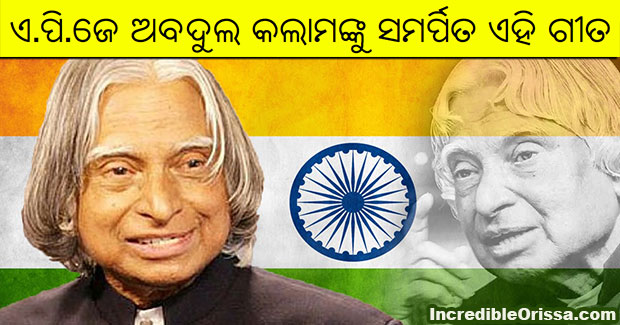