On 15 Mar 1946, Sir Hawthrone Lewis, the Governor of Odisha, laid the foundation stone of the Hirakud Dam. A project report was submitted to the government in June 1947. Pandit Jawaharlal Nehru laid the first batch of concrete on 12 April 1948.

The total cost of the project was Rs 1000.2 millions in 1957. Power generation along with agricultural irrigation started in 1956, achieving full potential in 1966.

Hirakud Dam built on Mahanadi River is the longest major earthen dam in Asia. The overall length of the main dam is 4.8 km, and the total length is 25.8km with dam and dykes taken together. 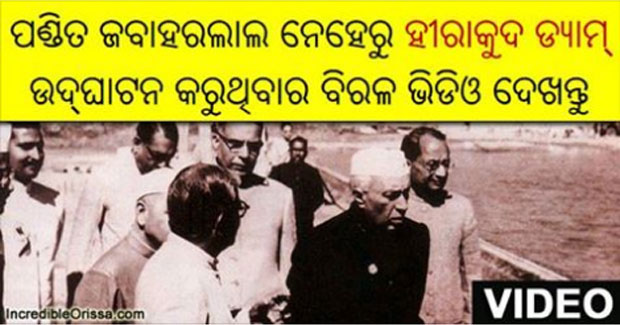