Odisha CM Naveen Patnaik expressed his gratitude to Rahman for creating a ‘catchy teaser that captures the excitement & euphoria of hockey lovers across India…” in an official tweet.

AR Rahman will perform live at the opening ceremony of Hockey Men’s World Cup at Kalinga Stadium in Bhubaneswar on November 27 and at Barabati Stadium the next day. The 14th edition of the prestigious hockey competition is scheduled to take place from November 28 to December 16. 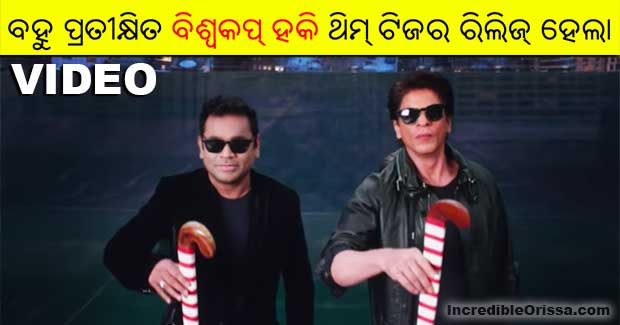