Our Ollywood film industry has captured various moods and shades of Holi through some songs produced over the years.

Some of these Odia songs have gained immense popularity due to their success in capturing the spirit of the festival. Impressive picturisation, apt choreography and a touch of folk element has also played a major role in generating mass appeal for these songs.

We present the popular Odia holi songs that will fill your holi with colours and fun. 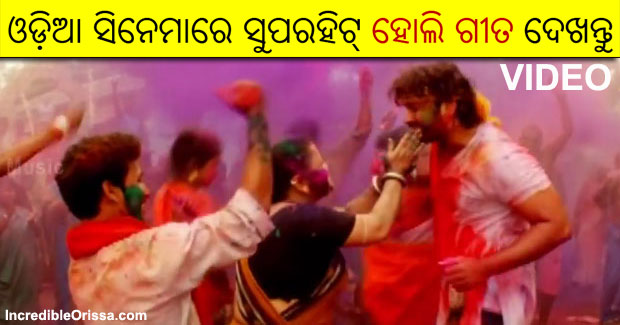