The Airports Authority of India (AAI) has decided to construct a three-star hotel at the Biju Patnaik International Airport in Bhubaneswar.

The Airport Authority of India has chosen three airports in the country where three-star hotels will be coming up by 2020. The hotels will be developed at Kolkata, Amritsar and Bhubaneswar as part of the ‘integrated development of City-side land’ of airports.

According to the plan, the city airport will be commissioned by 2019. Airport director Suresh Chandra Hota said today that the proposed hotel would be constructed over the existing four-wheeler parking lot at the airport and would have 100 rooms.

“The availability of a hotel in the airport area will help the crew and passengers. The hotel will also help to host important conferences and will add to the tourism infrastructure,” Hota said.

Sources said the AAI had invited proposals for the construction of the hotel. It will be constructed under Public Private Partnership mode at an estimated cost of Rs 35 crore. Hota said there were plans to construct a budget hotel and a posh hotel within the airport vicinity in the later phases.

“We have adhered to the rules and regulations of the local bodies. The tendering process is likely to be completed in the next four months and the work will begin shortly after that,” said an airport official. The selected executor will maintain the facility on lease for 30 years. 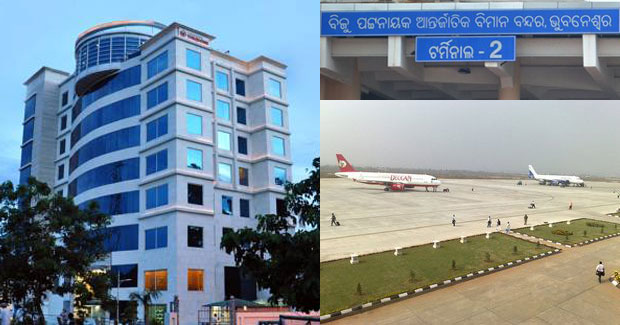