Niti Aayog has envisaged a new India in which all citizens in 15 years will have houses with toilets, two-wheelers or cars, power, air conditioners and digital connectivity.

This is a glimpse of Vision 2031-32 presented by the Niti Aayog vice-chairman Arvind Panagariya to the body’s Governing Council, chaired by Prime Minister Narendra Modi, at a meeting held on Sunday in the presence of chief ministers.

The intention of the government appears to be sincere. But to realise it, India would not only need an unwavering political will but also the support of the people. This is the reason why PM Modi has been exhorting citizens to come forward, and participate in the process of making a ‘New India’ in the last few weeks.

The India 2031-32: Vision, Strategy and Action Agenda also visualises a fully literate society with universal access to health care. It also calls for having a much larger and modern network of roads, railways, waterways and air connectivity and a clean India where citizens would have access to quality air and water. 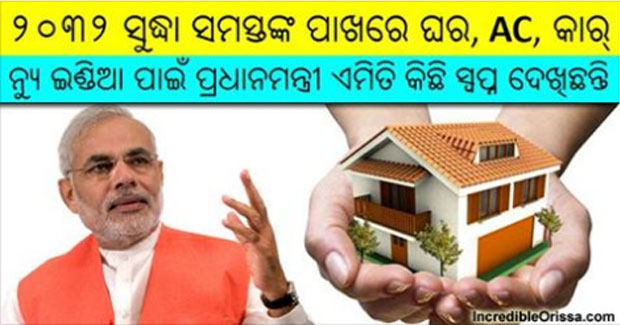