Popular singer of Odisha – Humane Sagar and his wife Sriya Mishra are singing together for the first time. Sidharth Music released the song on its YouTube channel recently. 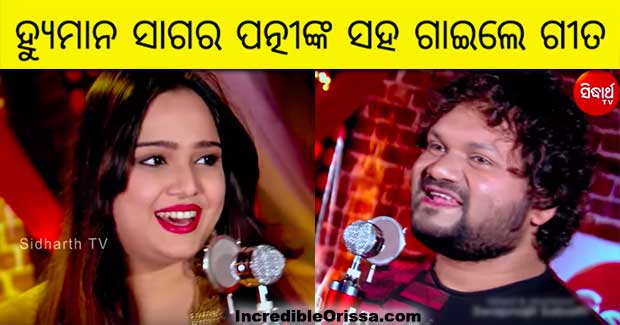