Humane Sagar is a confident, dedicated musician. He is not only a good singer, he understands sound, mixing & arrangement. The love songs & romantic songs space is always popular with the younger generation & somehow the voice of Humane, his singing styles have clicked with the present younger generation! 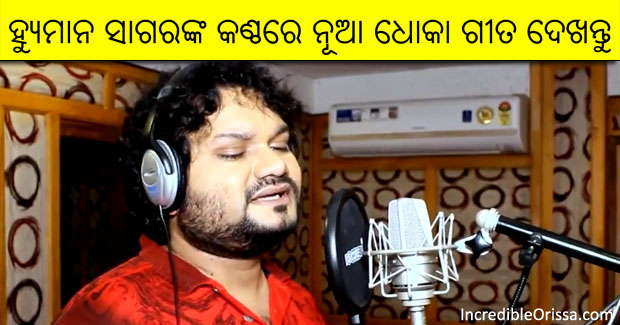