The Supreme Court recently passed an order if wife of a Hindu man (husband) forces him to separate from his aged parents and enjoys his income, then it is a valid ground for him to divorce his wife.

It is a “pious obligation” of a son to maintain parents said the Supreme Court. Hence, persistent effort of a wife to constrain her husband to be separated from his family constitutes an act of ‘cruelty’ enabling him to get divorce, the Court added.

A bench of Justices Anil R Dave and L Nageshwara Rao made the observations while confirming the decree of divorce sought by a Karnataka-based man.

Insisting her husband to live separately from his parents is a western thought alien to our culture and ethos, Justice Dave, who wrote the judgment, said.

“It is not a common practice or desirable culture for a Hindu son in India to get separated from his parents on getting married at the instance of the wife, especially when the son is the only earning member in the family. A son, brought up and given education by his parents, has a moral and legal obligation to take care and maintain the parents, when they become old and when they have either no income or have a meagre income,” Justice Dave wrote.

In India, generally people do not subscribe to the western thought, where, upon getting married or attaining majority, the son gets separated from the family, the court said. In normal circumstances, a wife is expected to be with the family of the husband after the marriage. 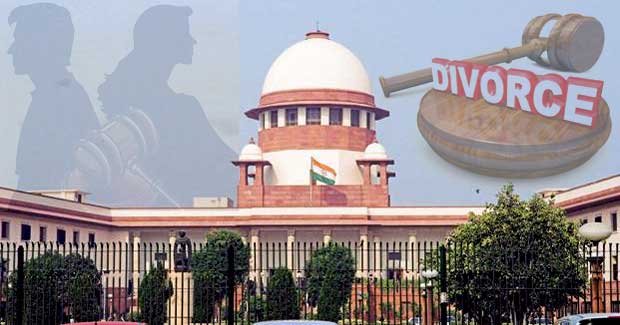