The Union Cabinet gave its ex-post facto approval to formation of the Indian Institute of Science Education & Research (IISER) at Berhampur in Odisha, and the start of its 2016-17 academic session from August 1.

The cabinet also approved setting up and operationalisation of the institute in a transit/temporary campus from academic year 2016-17 for initial three years (2016-19), involving a cost of Rs 152.79 crore.

The cabinet also approved accepting land, free of cost, from the Odisha government for the institute and cleared creation of post of director of the institute in the pay scale of Rs.80,000 (fixed).

At present, the IISER is functioning at its temporary campus on the premises of the government Industrial Training Institute (ITI) in Berhampur. The first batch had started with 64 seats. It is almost working under IISER, Bhopal, complained Forum for Ganjam. IISER, Bhopal, director is also heading the one in Berhampur.

Declared as Institutes of National Importance under the National Institutes of Technology, Science Education & Research (NITSER) Act, 2012, the institutes are envisaged to carry out research in frontier areas of science and provide quality science education at the under-graduate and post-graduate levels.

Earlier, there were only five IISERs — at Kolkata, Pune, Mohali, Bhopal and Thiruvananthapuram. 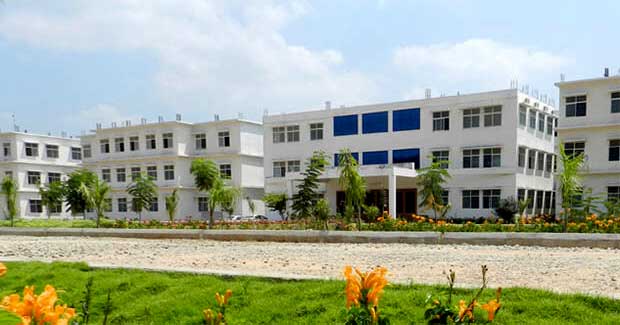