The song ‘Incredible Odisha’ is a rap number, sung by Kuldeep Pattanaik and Stackk, composed by Asish Mohanty and written by Stackk. 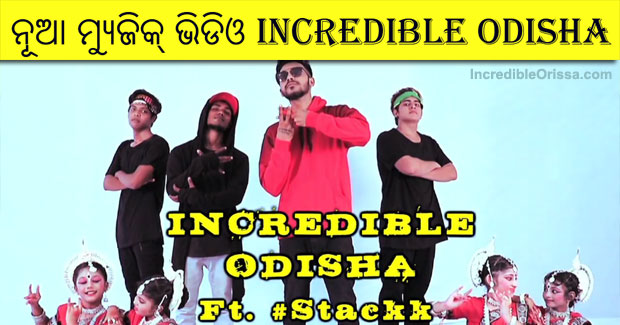