India vs Japan hockey test series will be held between May 3-9 at Kalinga Stadium in Bhubaneswar, Odisha.

Fans left disappointed with the showing of Sardar & Co as Japan held them to a 1-1 draw at Kalinga Stadium on Sunday. Japan’s Daichi Kurogawa opened the scoring in the 19th minute while VR Raghunath equalized when he converted a penalty corner in the 44th minute. They will now play the second match of the four-match series on Tuesday.

Hockey India (HI) announced the Indian men’s hockey team for the series. Birendra Lakra is the only Odia player in this 24-member team.

Post finishing third in the recent 24th Sultan Azlan Shah Cup, the team will be looking a series win against Japan in the upcoming tournament.

Coach Paul van Ass said, “We are trying new players in the national team in the tournament and will give maximum opportunities to all the players to perform on the field. Though Japan is lower ranked to us, we are not taking them lightly. In this era of modern hockey, you can’t take any team easy.” 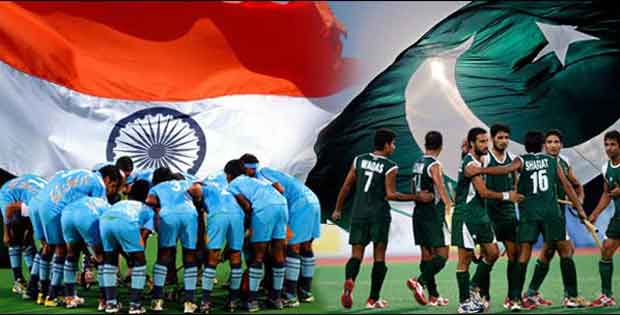 Indian hockey team Captain Sardar Singh said, “We all are focussing on implementation of strategies on the field, which is very important for us. We have brought back few young players in the team and we are expecting good results from them.”