Barabati Stadium in Cuttack will host a T20 match between India and New Zealand on November 4 this year.

Odisha Cricket Association (OCA) Chairman Dhiren Pallai confirmed the news saying during its tour to India between October 22 and November 7, New Zealand will play three T20 matches with India. While one will be held in Cuttack, the other two will be played in Delhi and Rajkot.

The three ODIs between India and New Zealand will be played in Pune, Mumbai and Kanpur.

Before the tour of the New Zealand, Australia will visit India between September 17 and Oct 11 and play 5 ODIs in Chennai, Bengaluru, Nagpur, Indore and Kolkata. They will also play three T20s in Hyderabad, Ranchi and Guwahati.

Sri Lanka will also play three Tests Matches and as many ODIs and T20s during its India tour between November 15 to December 24.

While the Tests are to be played in Kolkata, Nagpur and Delhi, Dharamsala, Mohali and Visakhapatnam will host the ODIs. The T20s will be played in Cochin, Indore and Mumbai. 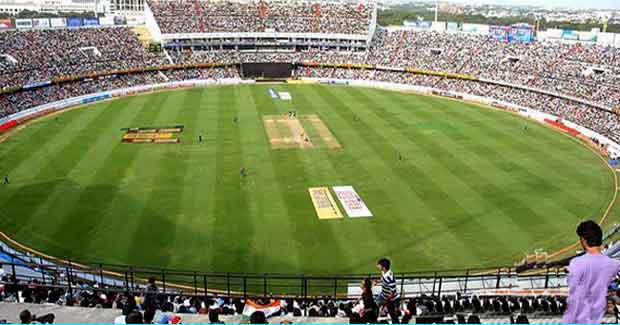