In the toughly contested match played at Dhaka, Indian team held their nerves till the end of the match and outplayed hosts Bangladesh to lift the Asia Cup.

A last minute strike gave India a 5-4 victory in their final game against hosts Bangladesh and helped them lift the U-18 Men’s Asia Cup on Friday.

In what was almost a replay of the opening game, the two teams treated the fans to a thrilling nine-goal encounter with India emerging triumphant in the end to be crowned the champions.

The seesaw battle went down to the wire as India scored the winning goal just 20 seconds before the final whistle. By the end of the first half, the score was leveled at 1-1. However, the second half was a test of nerves for both the teams.

Team’s vice captain Hardik Singh won the ‘Man of the Match’ award for his splendid performance throughout the tournament.

The win would definitely be a booster for the winning team ahead of the Junior World Cup scheduled this December in India.

ALSO READ: Biopic on Dutee Chand to be made by a Bollywood filmmaker 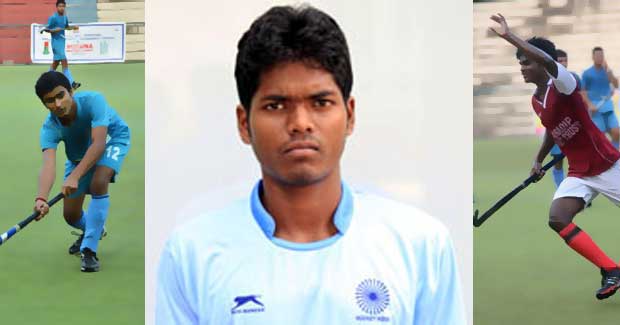