ITC will set up a food park and a five-star hotel in Odisha at an investment of Rs 800 crore.

In about a year and a half after getting the State Government’s approval for a food park and a five-star hotel, ITC Limited, a multi-business conglomerate unveiled the projects at Khurda.

ITC would develop and source raw material within the catchments area of the factory subject to the agro-climatic conditions. The company will absorb graduates from technical institutes in and around Khurda district and other parts of the State, sources said.

Construction for the 110 room five-star hotel has already started and the food processing plant will start by January 2017. Both the facilities will come up in 30 months time, Chief Operating Officer, ITC Ltd Sanjiv Puri said.

“The hotel project has been estimated at Rs 135 crore. Odisha has immense tourism and business potential which can be well complemented by the upcoming five-star facility of ITC’s Welcome brand in Bhubaneswar,” he added. 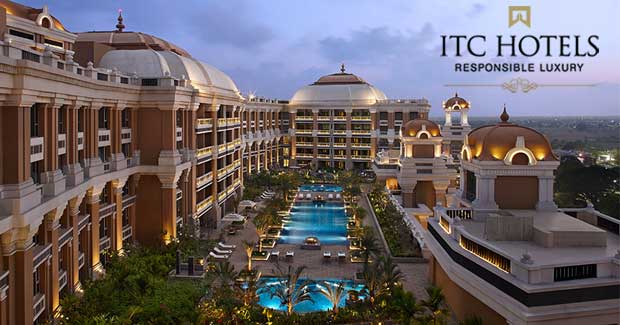