Sarthak Music released actor-singer Babushan Mohanty’s new film song ‘Its Only Pyaar’ on Youtube recently. It is a sad romantic song from his upcoming movie ‘Only Pyar’.

The song ‘Its Only Pyaar’ is a beautiful number, sung by Babushan, composed by Abhijit Majumdar and written by Nirmal Nayak.

Watch Its Only Pyaar song studio version below. 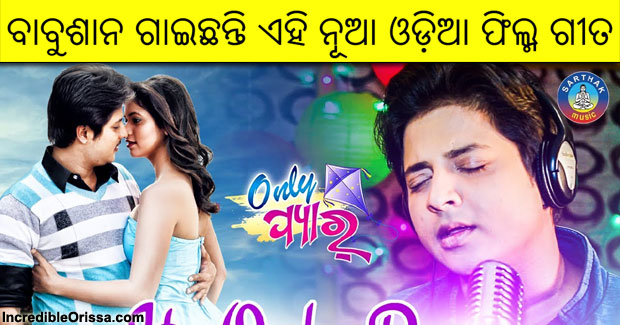