Nirmal Nayak has written the dialogues and Abhiram Mishra is cameraman. 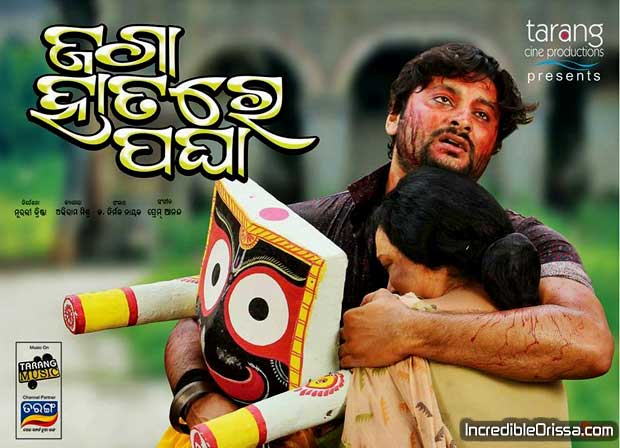 Anubhav Mohanty and Jhilik starrer Jaga Hatare Pagha is a love story on the emotional bond between a mother and son as a sub plot.

Bengali beauty Jhilik Bhattacharjee is quite upbeat about the film. While she has already acted with stars such as Babushan and Arindam, this is her first role opposite Anubhav.

“There is a lot of action and drama in the film and is ideal for a family watch. My character is very rowdy,” said the actress.

The cast and crew of the have pinned their hopes on the release.

“We have been to a number of picturesque locations during the shooting. We are hopeful of a positive response from the audience,” said Jhilik.

The film also stars Elina Samantray in a major role. 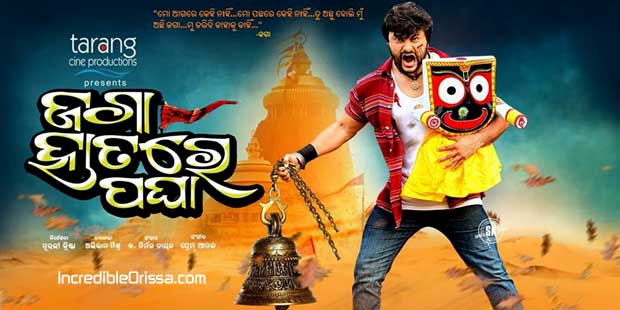