The Rath Yatra of Lord Jagannath is not only celebrated in Odisha but also across the globe. But it is astonishing to know there is a Jagannath temple that too in Odisha where the festival is not celebrated from last 300 years.

There is no deity in the temple at Ganjam’s Marada which served as a safe hiding place for deities of the Puri Jagnnath temple during 1733-1735 AD, when Kalinga style temples were being targeted by Muslim invaders.

Later, the deities returned to Puri when the situation calmed down. As the deities had taken shelter at Marada, the place came to be known as Sarana Srikhetra.

Since then there is no deity in the temple, the car festival is never observed here.

The sevayats and researchers of Jagannath cult, who visited the place about eight years ago, had promised to tell the world about the significance of the temple and urge people visiting Puri to go to Marada.

The place was never been in limelight as Puri has been the center of Jagannath cult in India. 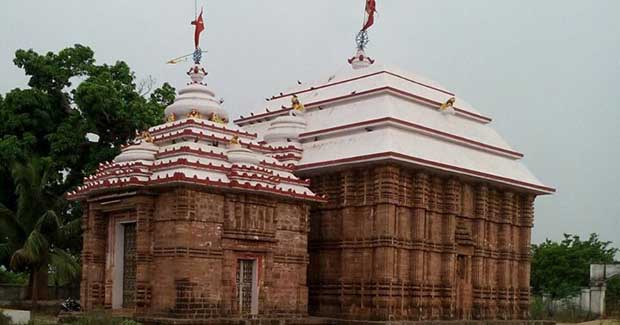