The 4.36-minute long music video was launched in the presence of hockey legends Dilip Tirkey, Lazarus Barla and Dhanraj Pillay at a glittering ceremony in Mumbai. Watch the music video here.

Jai Hind India is A.R. Rahman’s tribute to Indian Hockey. This song intends to inspire the young generation to take the first step towards world domination in sports and leadership.

The song is composed and produced by A.R. Rahman and lyrics beautifully penned by Gulzar. The video celebrates how united our nation is, adapting modernism, yet preserving our ancient values, embracing humanity fuelled by spiritual commonality. 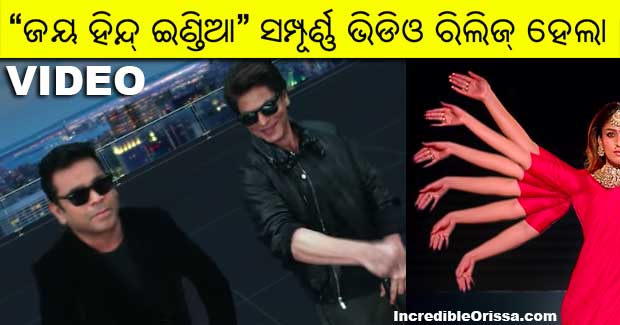