Jai Hind – The History of Eram is perhaps the first historical film in Ollywood which releases today in 13 halls of Odisha.

The film is based on Iram incident which is compared with the Jallianwallabagh massacre of 1919. It was happened in Iram village of Bhadrak district in 28 September 1942 in which 35 persons had been killed in the firing.

Jai Hind odia film got U certificate from Censor Board. 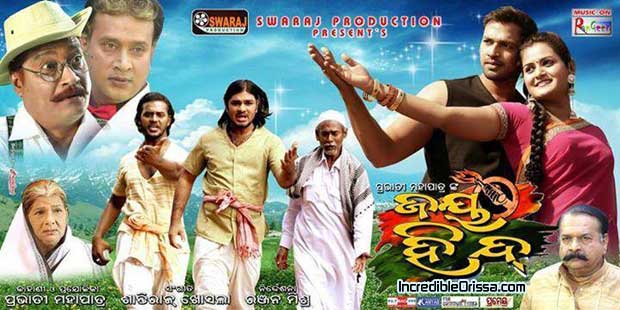