Singer Asima Panda and music programmer Ashish Mohapatra have recreated ‘Jana Gana Mana’, which is the national anthem of India and it is released by Enews Odia on YouTube.

Republic Day honours the date on which the Constitution of India came into effect on 26 January 1950 replacing the Government of India Act (1935) as the governing document of India.

Jana Gana Mana is the national anthem of India. It is composed in Bengali by poet Rabindranath Tagore. It was first publicly sung on 27 December 1911 at the Calcutta (now, Kolkata) Session of the Indian National Congress. This is the first of five stanzas of Tagore’s Bengali song Bharot Bhagyo Bidhata. 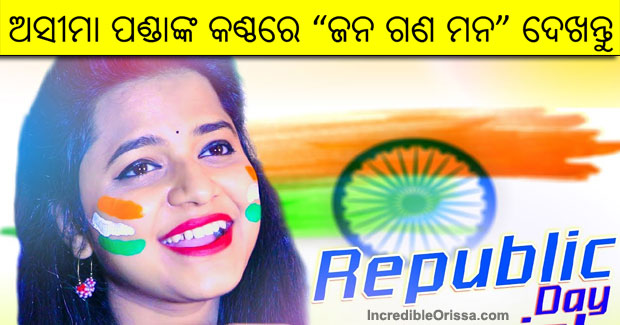