Janhara Pahada – the Odia version of ‘Chander Pahar’ Bengali movie will release in halls of Odisha on 13 February 2015.

Budhaditya, Bijay Mohanty and other Ollywood actors have dubbed the dialogues. Budhaditya has given his voice for Shankar, the lead role played by Dev.

Basant Sahu worked as director for the entire dubbing session.

Chander Pahar is the most expensive Bengali film till date, based on the Bibhutibhushan Bandopadhyay’s novel. 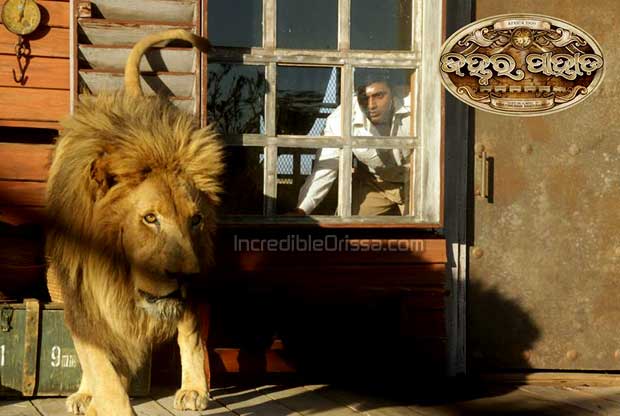