Odisha’s star bodybuilder Janmejaya Mohanty won gold medal at the 32nd All India Postal Bodybuilding Championship in the 85kg event. He has won the individual gold medal for the sixth time.

A nine-member State Postal squad bagged five gold and a bronze medal in the four-day All India Bodybuilding, Powelifting and Weightlifting Championship, which concluded at Kerala on Friday. The Odisha bodybuilding team was finished third in the team event by winning three gold medals.

Weightlifter Biswajit Pratihari and Pradeep Sahu won gold medal each in the 80 kg and 56 kg events respectively. For the fourth time Biswajit got the gold medal by lifting 123 kg in snatch, 146 kg in clean and jerk event, Similarly Pradeep lifted 76kg in snatch and 100 kg in clean and jerk event. Kameswar Nayak another Odisha lifter got the bronze medal in 77 kg category. .

Being an official in Indian Postal Services, Janmejaya Mohanty was also honoured with prestigious ‘Dakashree’ and ‘Odisha Shree’ before.

Drone technology for waste management in Odisha, first in the country 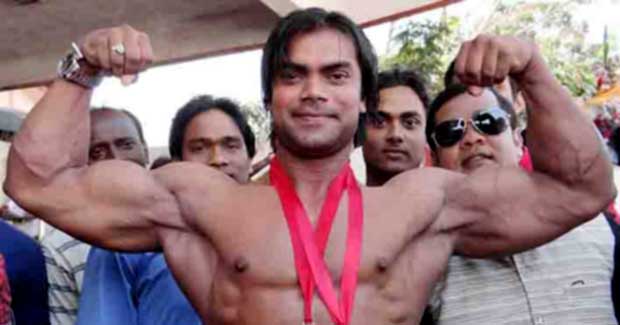