The song ‘Jharaka Sepate Barsha’ is a beautiful romantic number, sung by Subhashree Tripathy, composed by Nishikant Dalabehera and written by Sarat Dash. 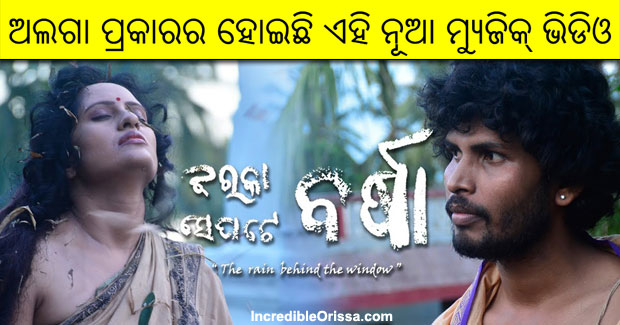