The Directorate General of Civil Aviation (DGCA) granted license to Jharsuguda airport to make it the second operational airport in Odisha after the Biju Patnaik International Airport in Bhubaneswar.

The existing airstrip at Jharsuguda was upgraded to an airport as part of necessary infrastructure requirement to begin scheduled operations. The long cherished dream of an airport in western Odisha is soon going to come true.

We are planning to launch flight services in Jharsuguda from June 14. We will operate the 18-seater with pressurized and high speed and twin-engine aircraft. Jharsuguda will connect to Raipur and Ranchi also, said Operation Head of Air Odisha, Santosh Kumar Pani.

Sources said that the Air Odisha flight will board from Biju Patnaik International Airport (BPIA) in Bhubaneswar at 5.50 am on June 14 and arrive at Jharsuguda airport at 6.40 am. While the air fare for the passengers from Bhubaneswar to Jharsuguda will be Rs 1,750, it will cost Rs 1,670 each to Raipur and Ranchi from Jharsuguda.

ALSO READ: Matric result to be declared on 7 May 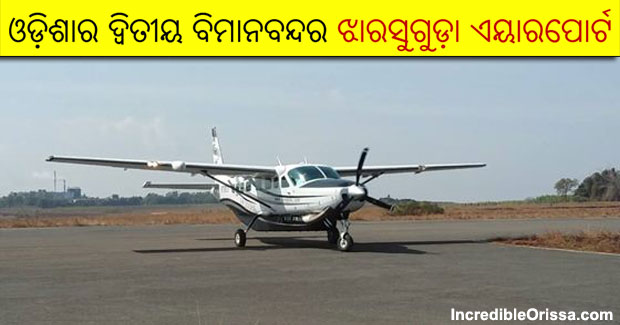