Ahead of the inauguration of Jharsuguda airport by PM Modi, Chief Minister Naveen Patnaik reiterated his demand for naming the newly constructed airport after freedom fighter Veer Surendra Sai.

The maiden flight from Jharsuguda will land at Biju Patnaik International Airport (BPIA) in Bhubaneswar on inaugural day of Odisha’s second major airport.

The flight by Air Odisha is likely to depart from Bhubaneswar at 7.00 am and arrive at Jharsuguda at 7.50 pm. The timing for flight operation on the route between Bhubaneswar and Jharsuguda is expected to be finalised by DGCA in a week.

As the International Air Transport Association (IATA) airport code is yet to be issued to Jharsuguda airport, the flight tickets on Jharsuguda-Bhubaneswar route could not be booked at this moment. 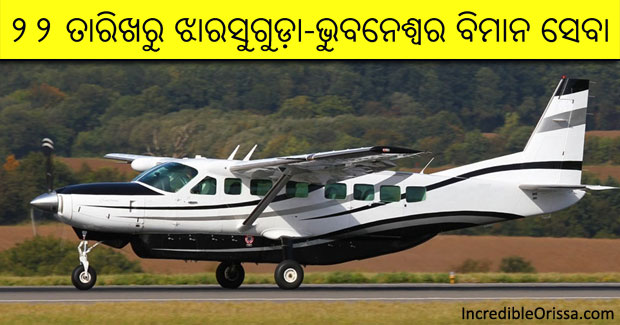