“We will be ready to start operations to Jharsuguda by November. We are yet to get confirmation from the private operators. As soon as they are ready, we will start the services,” said Odisha chief secretary Aditya Prasad Padhi after presiding over the state-level monitoring committee on Udan scheme on Tuesday.

Padhi, however, said the air connectivity to other cities such as Rourkela, Jeypore and Utkela (Kalahandi) may take more time.

“For Rourkela, we are sorting out issues with Rourkela Steel Plant, which had initially agreed to manage the airport. But, now it is not showing interest. Airports Authority of India (AAI) is working to get the airstrip ready. So, we expect that the whole process will take two to three months,” he said.

More than 60 police and fire personnel have been trained to provide security and fire services at the regional airstrips.

Five airstrips of the state, including the Biju Pattanaik International Airport, were selected for Udan scheme in the first phase. The city airport will serve as the mentor airport. Airports Authority of India and the Odisha government will jointly develop the Jharsuguda airport. 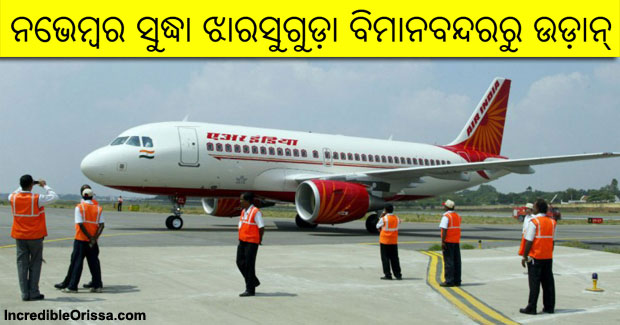