This is the first film under this banner. It is a new type of love-story with full of comedy and Babushan is the best hero in Ollywood to do these type of roles.

Abhijit Majumdar has scored the film’s music for the lyrics by Nirmal Nayak. Story of Jie Jaha Kahu Mora Dho is written by Sandip Routray. 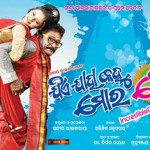 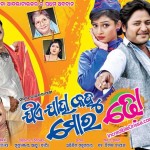 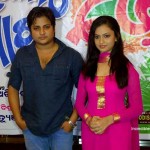