Jyoti and Ankita are selected as the winners of Mitha Mitha Jodi reality show. 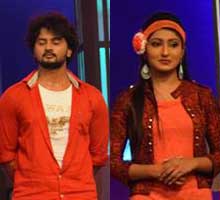 Now both Jyoti and Ankita will act in upcoming Odia film ‘Mitha Mitha’, produced and directed by Srikant Gautam.