Do you know that Jyoti Ranjan Sahoo from Odisha got selected for mega auditions of Sony TV’s Super Dancer Chapter 2 reality show? He is from Bhubaneswar.

Dance reality show Super Dancer is back, and how. The Sony TV show, judged by Shilpa Shetty, Anurag Basu, and Geeta Kapur returned on the small screen with a bang. The performers won hearts with their talent and innocence, and the judges’ camaraderie was a delight to watch.

Jyoti Ranjan who comes in the audition round is called the dancing hero of the show by Geeta Maa. He gives a yoga challenge to Shilpa and Shilpa has no choice but to accept defeat while Anurag accepts the challenge and does the shavasan.

Chapter 2 of Super Dancer’s first episode was action-packed as children from all parts of the country and different age groups showcased their magic on the big stage, and won the hearts of the judges as well as the audience.

With that the auditions round one over the children gear up for the maha auditions to reach the top twelve. The children keep charming the judges as some tears, some fun, some excitement, some love, some dreams and not to leave out some flirting too are to be seen ahead. 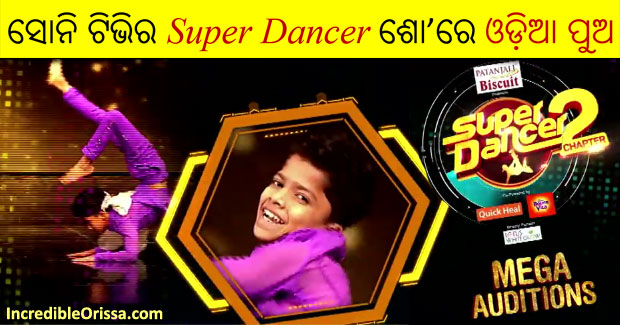