Tomorrow is Kartika Purnima, the full moon day of the Hindu month of Kartik.

On this auspicious day, just at daybreak, men, women and children across Odisha head for the nearest water body to set afloat toy boats with lamps, betel leaves, crackers fruits and coins. 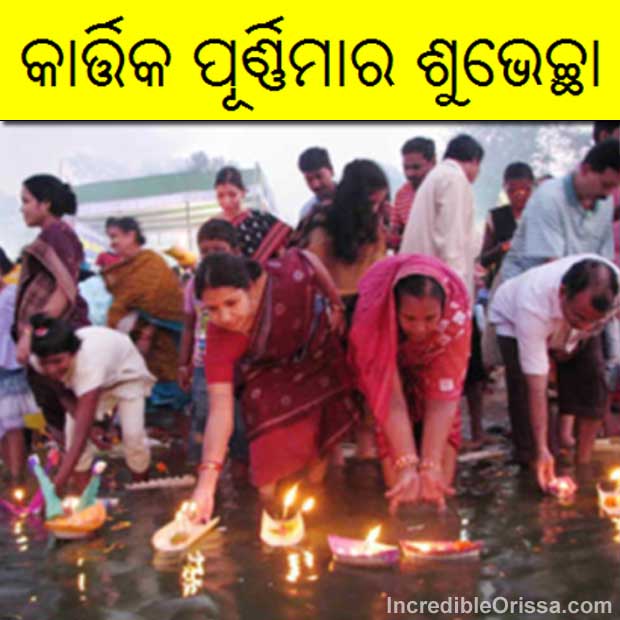 Known as the Boita Bandana or Boat Festival, this is supposed to be a mass commemoration of the maritime glory of the people of Odisha, which was known as Kalinga in ancient times. But some believe the tradition is meant to offer prayers to the ancestors.

The full moon day or 15th day of the Shukla Paksha (waxing moon) of the Kartika month is considered as Kartika Purnima.

During this month all the pious Hindus refrain themselves from eating fish, meat and egg. All of them take pre-dawn bath and visit temples as a matter of routine habit. The last five days are considered more sacred, in which there is wide participation of devotees. Taken together the days are called ‘Panchuka’ and the last day being the “Kartika Purnima”. 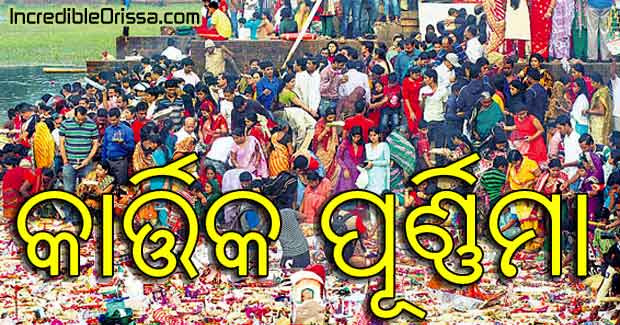