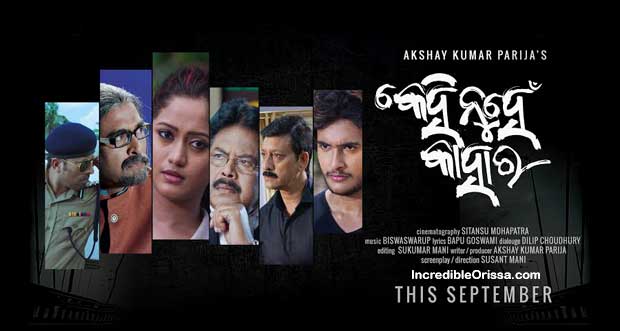 Not divulging much on the plot of the movie, Susant Mani said, “It is a love story with a thriller twist where the characters’ motivations run deeper than one’s thought. I am sure the movie will keep the audience on the edge of their seats while keeping them guessing till the end.”

Biswaswarup has composed the music of Kehi Nuhe Kahara odia film and the lyrics are written by Bapu Goswami. Sitansu Mohapatra has done the camera work, Sukumar Mani edited the film and Dilip Choudhury has written the dialogues.

“We would like to be the game-changers of Odia Cinema. The motive behind making a film like Kehi Nuhe Kahara is to provide a platform to newcomers while retaining the acting prowess of celebrated Odia actors. The film showcases acting skills of new talents as well as implementation of new technical ideas,” Akshay Parija said. 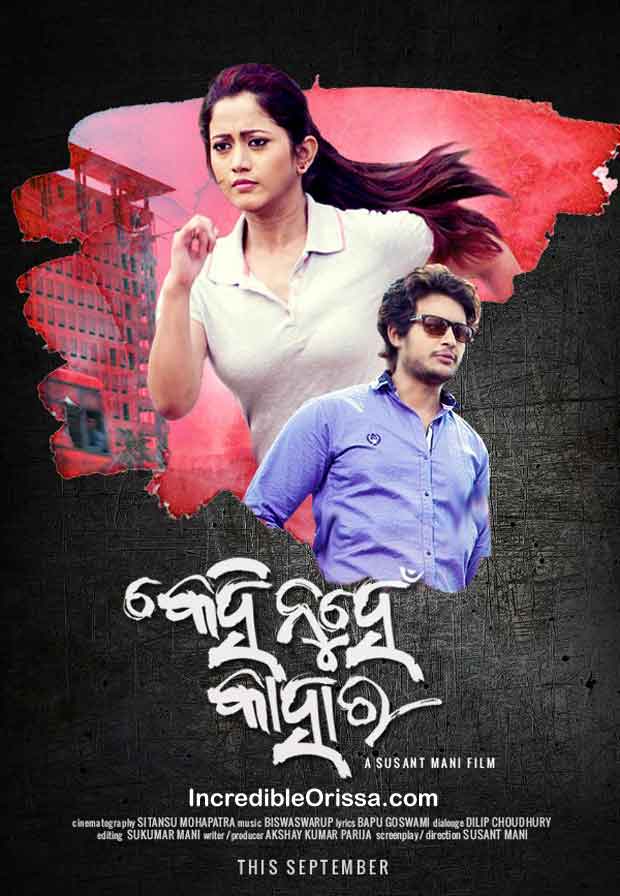 Kehi Nuhen Kahara is scheduled to hit theatres on 1st October all over Odisha as well as in Muscat and Dubai.

So far wrapped with secrecy other than a grand release of the trailer, the film promises wholesome entertainment to the audience.