Story – Siddhant is playing the role of Elina’s father, a business-man who stays in Hong Kong. He came to do some social work in Odisha and was murdered. After that, Elina comes to India to find the murderer. 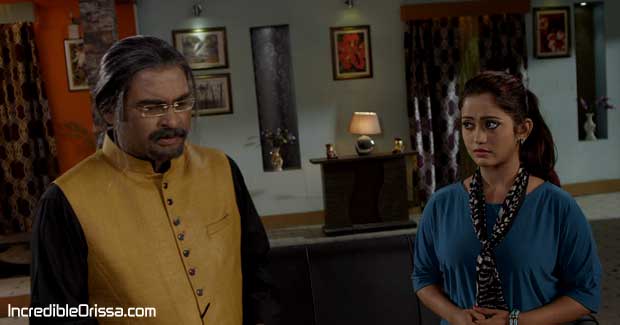 During her investigation, she seeks support from Abhishek. Priyanka played role of Abhishek’s mother. Samaresh is a police officer who is investigating the case. Kuna Tripathy is Siddhant’s elder brother who is a famous criminal lawyer. Raju Mishra plays the role of Siddhant’s business partner.

There is also an important character, played by Pinky Pradhan. Bijay Mohanty and Nitu Singh were seen in guest appearances. It is a murder mystery. So we can’t tell much about the story.

Verdict – If you enjoy murder mysteries then you must watch Kehi Nuhen Kahara. It is a well-made Odia suspense/thriller film directed by Susant Mani.