The film is a reincarnation story which is set 300 years back, and revolves around the story of Leela (Sunny Leone) and her lover. Their love story remains incomplete as they are murdered. The film portrays how their story completes when they both are reincarnated in present time.

Satyajeet Jena recently clarified that doctors’ advice to refrain from putting more pressure on his vocal cords forced him to pull out of the national level reality show event. 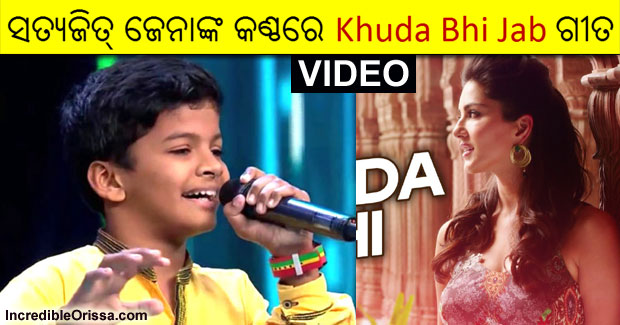