The film’s story is about a father whose daughter is kidnapped. The film follows his struggle to get her back.

Prasant Padhi has scored the film’s music for the lyrics by Nirmal Nayak, Arun Mantry and Jiten Mohanty. Audio of Kidnap released recently. 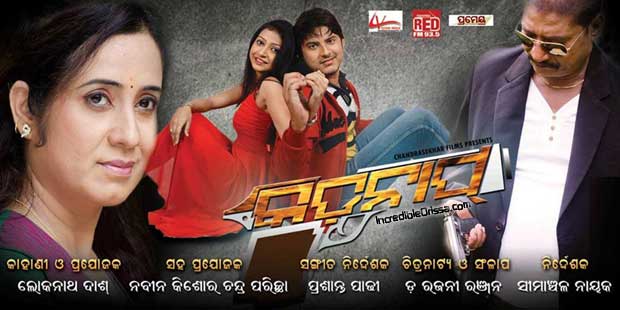