Popular Odia singer and music composer Krishna Beuraa sang for a Hollywood movie and the production house released the video on YouTube recently.

Posting the video on Facebook, Krishna wrote, “Hey guys proud to share my 1st Hollywood Collaboration with #ShaniRigsbee OST from the Motion Picture #XYX #IsntLoveEnough as the month of June is dedicated to #LGBT Pride and the song is to support it. 1st Odia to sing for Hollywood.”

Singer-songwriter Shani Rigsbee and Krishna can be seen in the music video along with actors Tarun Gahlot, Neha Iyer and Preeti Sharma.

The music video, which has been directed by Shani, has been shot in Mumbai, Chicago and Los Angeles and California.

The versatile singer has sung superhit Bollywood songs like Maula Mere (Chak De India), Rabba (Musafir) and Soniyo (RAAZ 2). Besides Kailash Kher and Sukhwinder Singh, he is one of the most sought-after Bollywood singer for his Sufi style of singing. 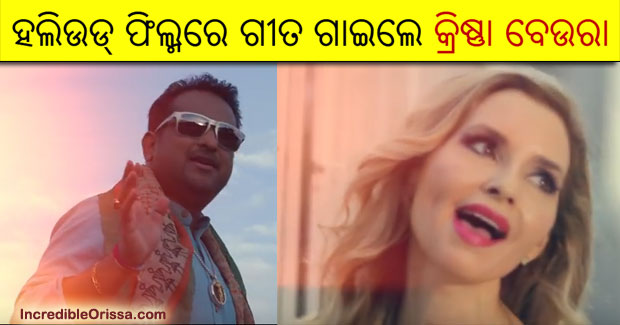