Now an Odia movie will be released on the story of Odisha’s Prince Dance Group, which had won national TV reality show ‘India’s Got Talent’ in 2009. And the film is titled as “Krishna – Story of Dance”.

The 26-year-old Krishna Mohan Reddy, the brain behind the Prince Dance group, is directing it. His life will be chronicled in the form of a film. Suryamayee Mohapatra is the leading lady of the dance drama.

The movie will show how the famed dance troupe was formed and the journey from its everyday struggle to winning the coveted ‘India’s Got Talent’ show in Mumbai and life after winning the title.

Written and directed by Krishna himself, the 140-long minutes docu-drama is scheduled to be shot at locations in Berhampur, Bhubaneswar and Mumbai. Shooting for the film is going on at Kalinga Studio now. 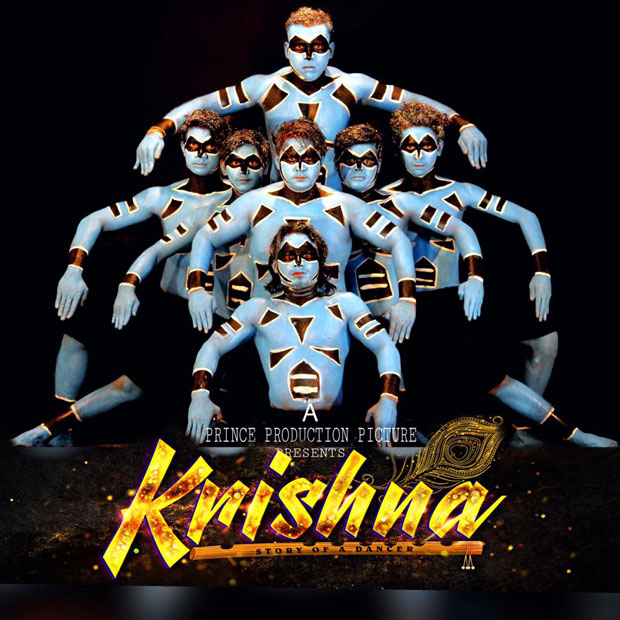 To make the movie even more appealing, the director has roped in Bollywood singer Krishna Beura and young musical sensation Ananya Sritam Nanda to lend their voices for the songs. The film has a total of 6 songs including ‘Bande Utkala Janani’ and ‘Bande Mataram’ among others. 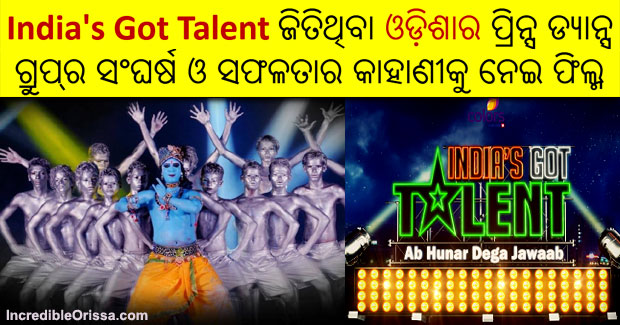