The song ‘Last Summer’ is a beautiful romantic number, sung by Satyajeet Pradhan, composed by Asad Nizam and written by Sthita Pattanaik. 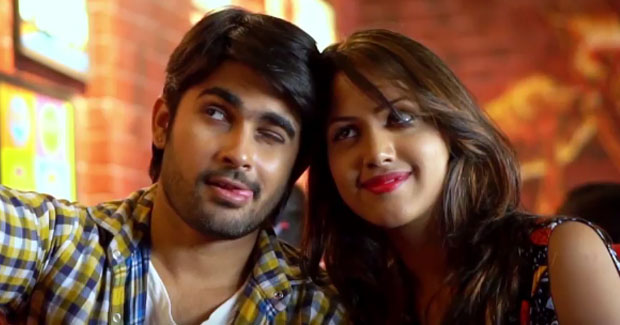