Story is written by Bijaylaxmi Panda. 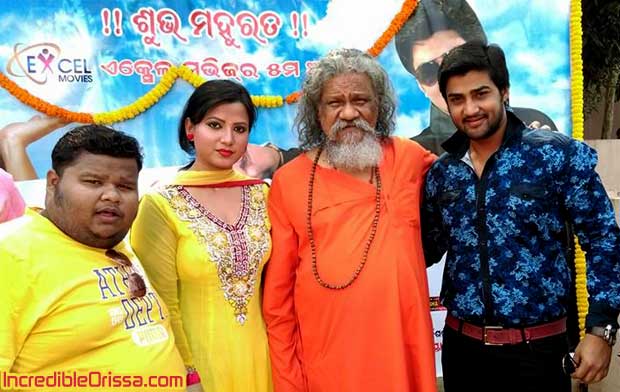 More posters will be updated soon.

We will update more videos from Lekhichi Naa Tora odia film on our website soon. 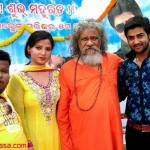 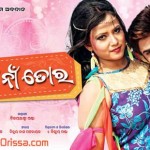 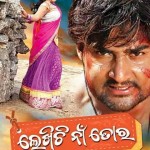