Sarthak Films is planning to release the movie in this month of August on the auspicious occasion of Ganesh Puja.

Like recent films of Sarthak, Susant Mani directed the flick, Bikash Das composed all songs written by Srikant Goutam and Sitansu Mohapatra is the cinematographer. 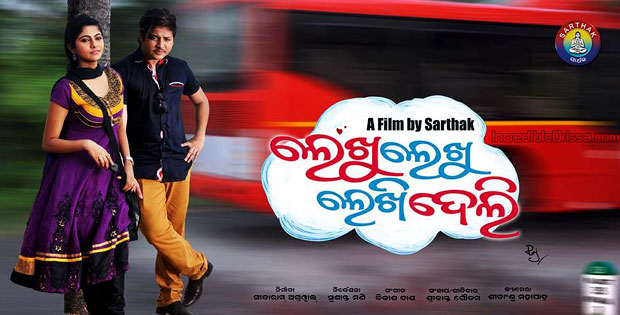