This upcoming odia film is declared recently at Cuttack during audio release of Golapi Golapi.

Shooting will start from 16th June and Lekhu Lekhu Lekhideli, the movie may release in August or Dussehra. 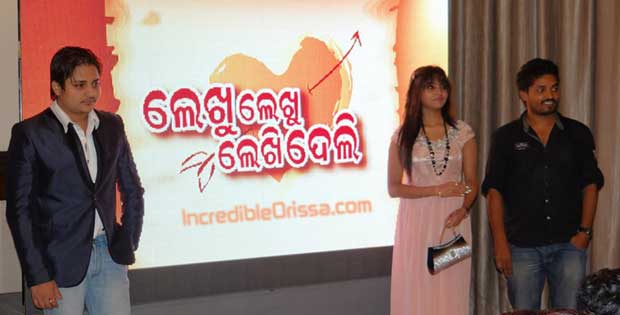 20 Comments
Improve your male potency and fight back the premature ejaculation. With the help of tadalis-reviews.com you will have your healthy sexual life back in no time. Order it with Priligy online and forget about premature ejaculation once and for all.
Copyright © 2021 Incredible Orissa.
error: Content is protected !!